Wannabe on the telly? 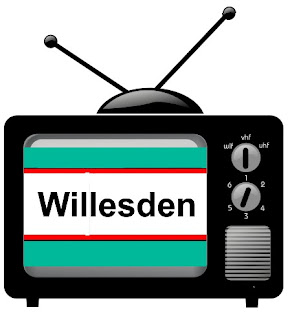 ARE YOU A KEEN AND FREQUENT CYCLIST?
WOULD YOU LIKE TO TAKE PART IN A PIONEERING ‘HUMAN POWER’ EXPERIMENT FOR BBC1?

Dragonfly TV is looking for fit cyclists over 16yrs to take part in a novel experiment which attempts to convert human pedal power into electricity. The event will be filmed for an exciting new science documentary to be broadcast on BBC1 this autumn.

The experiment will take place on the 5th and 6th of September 2009 in Milton Ernest, Bedfordshire.

Those involved will be asked to pedal at a range of speeds, working in shifts to try and produce enough electricity to power a range of common household appliances.

If you’re interested and would like to find out more, please call Emma Hughes on 0207 033 3198 or email her at pedalpower@dragonfly.tv You will be asked to complete a simple medical questionnaire to confirm your fitness to participate.