Willesden CC at the Track Nationals – 2 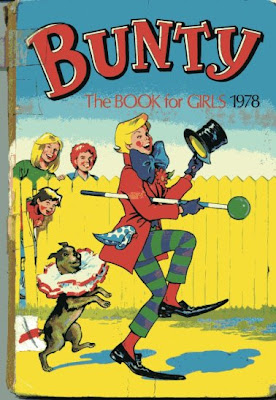 “Well, the 15K scratch kicked off hard for the first 5K then eased up to a fairly pedestrian speed. The bunch stayed together. I never really got into a good position. I moved up with three laps to go to the front on the outside – neck and neck with three of the best.

The gallop went with just under two laps to go and they all galloped past me, the buggers. It was a good race and I really enjoyed it – I finished in the bunch, which was what I wanted.

I’ve learned some lessons, humility being amongst them! A big girl won it and a couple of smaller ones came second and third.”

Yours,
Daisy the Dog
(Directeur Sportif to Bunty)