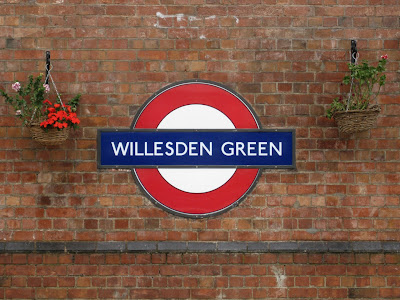 Looking on Facebook and Twitter, there are several comments from the Squadra Verde about yesterday’s first round of the Imperial Winter Series at Hillingdon. It seems Tom London may have had a spill, hope you are recovering OK Tom. Let us know how you are.

The most comprehensive cover is from Lance Woodward. His Facebook entry says “And so it begins again. It’s only been a few weeks since the last race of last season, but I felt very rusty preparing for today’s race. Training seems to be draining me even though the miles are down and the big efforts are off the schedule. I suspect the cold weather is hitting everyone hard…”. A more detailed report can be found on his web site at http://tinyurl.com/ybn38xk

I noticed that Rich Cooper was itching to get racing again earlier in the week. So it was good to see his positive post ride summary “ I absolutely love racing my bike again. Did quite well… was in top 10 for whole race but slipped to 18th-ish in Sprint.”

Peter Dixon finished with pack, with an average speed of 26.5mph for the 30 mile face. He is talking about doing the 3rd cat race next week

Jayne Paine may be racing next week, provided she can unknot herself after this weeks full-combat yoga experience. There is also wild talk about Simon Wicks making a guest appearance in next week’s 4th cats. Can this really be true??